The Best Decision I've Made

The Best Decision I’ve Made

"Entering SP Jain was the most spontaneous, and yet probably the best decision I’ve made in my 22 years of existence. It was towards the end of my first semester in UP Manila, during my finals week, when I first encountered SP Jain. It was a very stressful time (as all finals week go), and I was taking a break, browsing Facebook, when I chanced upon this SP Jain ad. It was a simple one, nothing fancy, but one word caught my eye--tri-city. Who wouldn’t want to study and travel in three different countries at the peak of their youth?  You get to live in different cities, make connections with people of different backgrounds, and all while getting your college degree. That’s like hitting three birds with one stone! Needless to say, without putting much thought, I clicked the ad and signed up for applications right then and there.

It was a pretty quick yet nerve-wracking process of taking the entrance exam and interview, but I knew it was going to be definitely worth it. It took awhile for my parents to come around, since it would be the first time for me to travel and live alone, and to be away from my family for a long time. I can’t really blame them because it’s not really in our culture as Filipinos for children to leave home once they’ve reached a certain age. Eventually, after a lot of prayer, and convincing from other family members, they realized that sending me to SP Jain would be a worthwhile investment.

True enough, my first and second year as an SP Jain Jaguar did not disappoint. I spent my freshman year in Singapore in 2017, where I met my batch mates for the first time. Our orientation day seemed like a United Nations Conference, as there were literally so many people from all parts of the world. Majority came from India, but other Asian countries were also well represented with students from Vietnam, Thailand, Indonesia, China, Korea, Malaysia, Mongolia, Kyrgyzstan, Uzbekistan, Kazakhstan, UAE, Oman, and of course the Philippines. There were also a good number of western students from Spain, Finland, Ireland, Austria, Belgium, Serbia, Mexico, United States, Brazil, Colombia, and Ecuador. Of course, there were students from Africa, specifically in Mauritius and Morocco. It wasn’t only the students who were multinational, but the faculty as well. We had very competent and well-experienced professors from India, Germany, United Kingdom, Switzerland, Jordan, and Canada. Interacting with people of different nationalities and cultures every day could probably be quite overwhelming at first, but it is one of the most exciting things about SP Jain, and that’s not even the best part yet!

In SP Jain, we have this program called Global Learning, where we travel around the city visiting different tourist attractions--all expenses paid. During our first week in Singapore, the school organized an Amazing Race around the city, and it was best way to get to know our peers. Throughout our first year, we went sailing around Marina Bay, toured around Esplanade, visited the Singapore Art Gallery, witnessed the Singapore Airshow, went bowling, skiing, and even played lazer tag and archery. We also visited government and industrial facilities, such as the Singapore Parliament House, Urban Redevelopment Authority, Tiger Beer Factory, 3M, and MediaCorp offices.

In our second year in the UAE, we went to the infamous Burj Khalifa, Dubai Mall, Aquaventure Waterpark in The Palm, Jumeirah Beach, Desert Safari, The Louvre, Ferrari World, and the Sheikh Zayed Grand Mosque in Abu Dhabi. We even spent a night in the Liwa Desert, and witnessed the Camel Race. For our industry visits, we got to see the UN Refugee Agency, the Sustainable City, Dubai Statistics Center, and so much more. I could go on, but it would probably take me more than a day to list all the places we’ve been to.

Learning in SP Jain really does not end in the classroom, because they open so many doors of various opportunities. In my first year, I was able to join the Canon Photography competition in Singapore, and in my second year, I represented SP Jain in an inter-university research competition in Dubai. Every week, different key speakers and guests would come to campus and talk about their field of expertise, which range from fintech to body combat.  Within the campus, students also have the chance to organize events for the student body from talent shows, sports events, debate competitions, to stocks sessions. With SP Jain’s connections with other companies opportunities for internships are almost handed to us. I guess what I’m trying to say is you literally would not run out of achievements to put on your CV, because all you have to do is join as much as you can.

More than the career opportunities, another thing that I really treasure about my experience in SP Jain is learning to be independent. I’ve learnt a lot of practical skills that I probably wouldn’t have done back home, since my parents were always there to do them for me. It’s probably a bit embarrassing, but I learnt how to cook sinigang and adobo in Singapore, when my mom was no longer there to cook for me. I’ve learnt how hard it is to laundry my clothes when my mom was no longer there to wash them for me. I’ve learnt how to budget my money for the week, when my dad was not there to plan my weekly allowance. I’ve even learnt how to look for my own place when my parents weren’t there to choose for me. Most of all, I’ve learned the value of hard-earned money as a working student in Singapore with multiple part-time jobs. I will never forget that feeling of seeing a month’s worth of work enter my bank account for the first time. Basically, I’ve experienced a glimpse of adulting, and I’m thankful that I did as early as now.

Being in SP Jain has really opened a lot of doors for me. As a school with a tri-city model, I am given the chance to be exposed to people from different nationalities and build a global network. This, along with the experiences I’ve gained from studying and working in different countries, will truly give me an advantage as I build my career in the future. SP Jain also makes this easier because as I graduate from my Business Administration course, I will be receiving an Australian degree that comes with an option to stay in the country to work afterwards. Of course, a successful career would still entail a lot of hardwork and determination, but there is no denying that studying in SP Jain has given me a competitive edge that puts me one step ahead in the global arena."

Like Marionne, if you would like to be a step ahead of your peers let UKEAS help you. Leave us a message on our FB or call us at (02) 940 9525 for more information of this program. 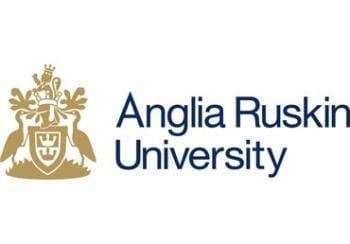 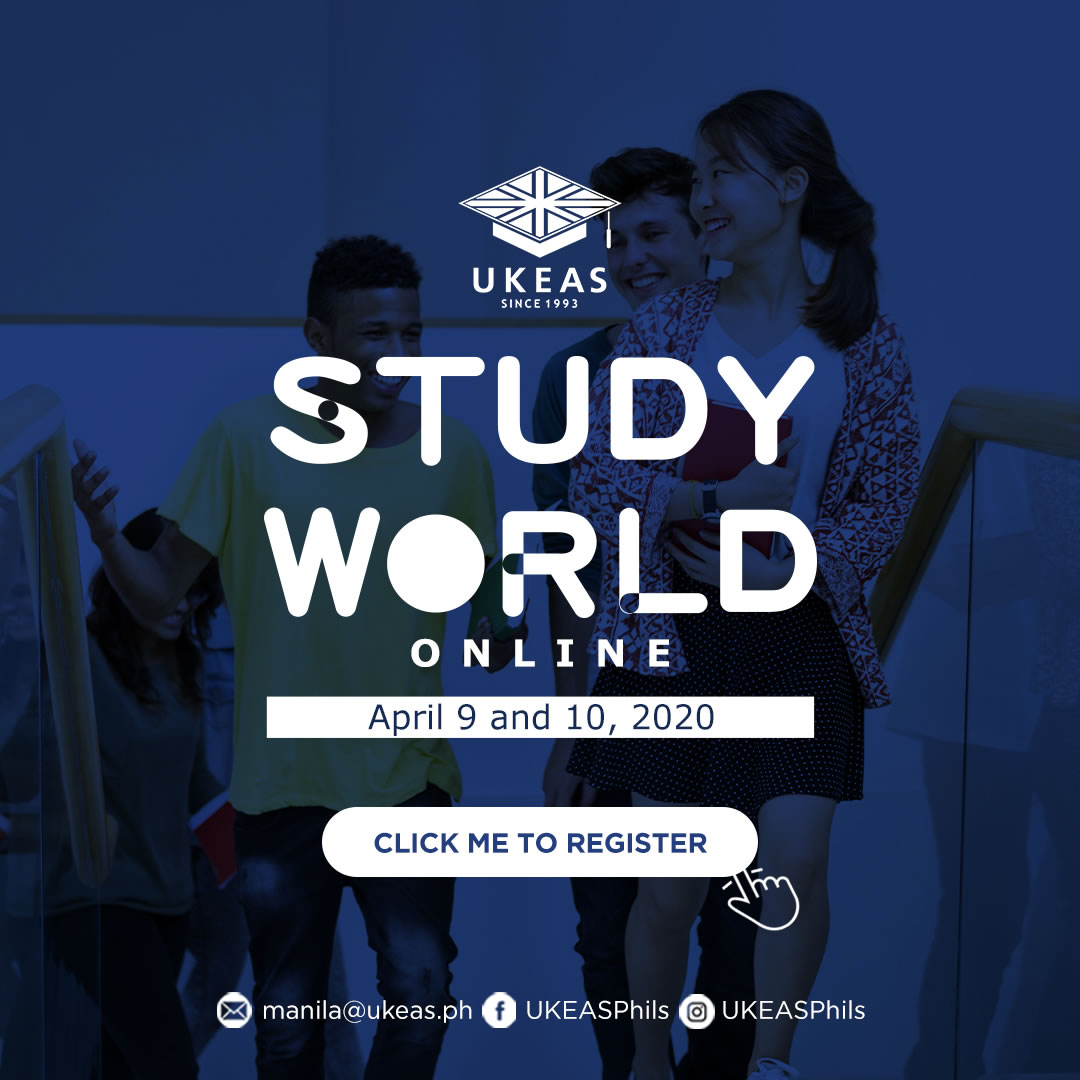